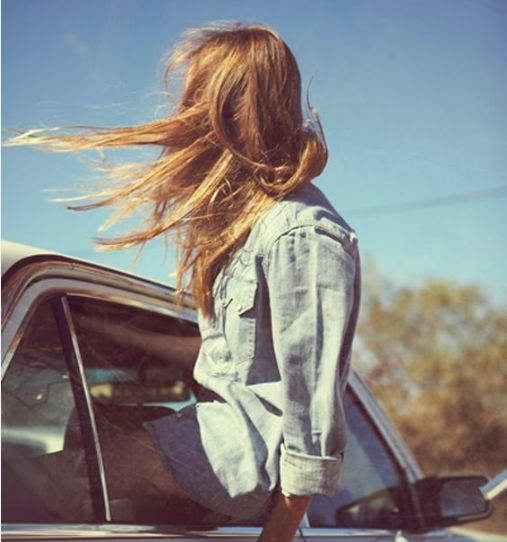 2 thoughts on “A Million Bad Habits to Break.”