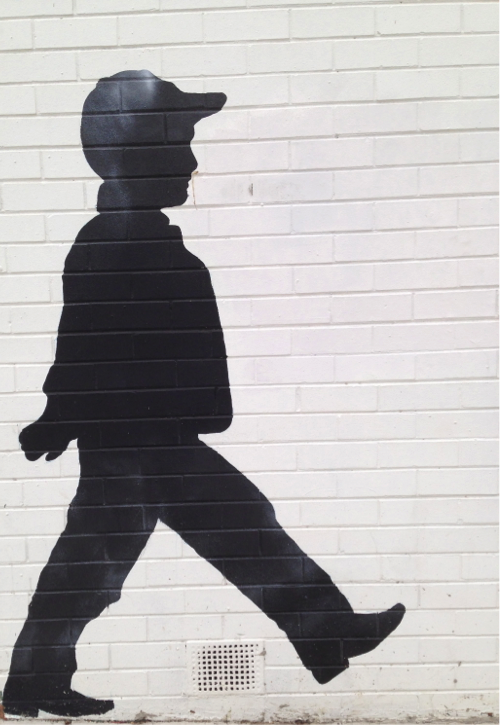 Activism. The word itself arouses connotations of too many pamphlets I will graciously accept only to later throw out. It brings the recollection of tenaciously trying to keep an interest in the elongated speel of what passionate protestors, and I even feel my heart beat faster, as I consider which route to take from the Matheson library in an attempt to dodge the fanatical patrons flittering outside.

After several years here at Monash, I am still yet to know what constitutes Marxism/Capitalism and whatever other –‘ism’ exists. I couldn’t even tell you how they affect my life, let alone how I feel about them.

But, ask me to comment on the issue surrounding Monsanto, or even laziness, and man, I am just as enraged as the next person rallying for gay rights at Mardi Gras.

It all comes down to interest, perception and experience, and thankfully as it seems, I am blissfully unaware of the impact that various social groups have on my livelihood. No doubt their effects are felt like huge swells to some, but to me, I am apparently paddle-boarding along the bay, making more of my own waves with my weak paddle and sore forearm.

But what strikes me as I scurry past the entrance to the Den – avidly seeking to avoid the protested flavour of the week – is the passion that resides in the advocates which grace our lawns.

What they possess, is an innate assurance, a rock of solidarity and perceived truth that they can effectively use as a symbol of identity, a basis of friendship, and a platform for learning and personal development.

While many of us may hiss at, ignore and dismiss our protesting cohort, I wonder if our aversion leads us to overlook what is really happening at every protest, march and strike. While our naiveté may simplify the efforts as mere : anti – anti – capitalism, or radical strikes against the establishment, I am beginning to understand that there is a lot more to activist efforts than meets the eye.

My contemplation of the very word that is activism: gets me thinking that I may actually envy those who live in pursuance of it. I realize that etymological roots would find that the whole “activist” notion, rests on being active. Appreciating this, I have adopted a new mind-map surrounding activism and it reveals  something quite simple. To be an activist, is to be continuously, passionately and ambitiously, active.

I’m talking operational, practical, in the revolution of the things you believe in.  Being effective in the creation of the utopia you choose to design and in the fruition of notions, set forth by those who led before you, in the field you are fervent about.

These are enviable traits, I mean for most, finding a passion is enough, let alone actively action-ing actions, in favour of it. For if everyone else shared the same audacity in fulfilling their passions, I envisage the world and the unique experience of everyone in it, to be very, very different.

If you were passionately active, what would your life, day, future look like?

Would the sun shine brighter in the morning, would it only take you two snooze buttons  to wake up refreshed in the morning, and what activities and  thoughts would consume your days?

More than that, when the day is done, would you actually feel accomplished, fulfilled and satisfied?

As I said before, I admire activists. I admire their tenacity, their assurance of truth and their quest to manifest what they believe to be right, fair and ideal for society.

Yet, what I would like to see instead of flyers promoting Marxism, denoting Abbott and ridiculing capitalists, is people actively living. Consciously pursuing the goals and lifestyles they choose to lead, and zealously promoting the same efforts for everyone else.

This article was published in Lot’s Wife Issue 2/2014.