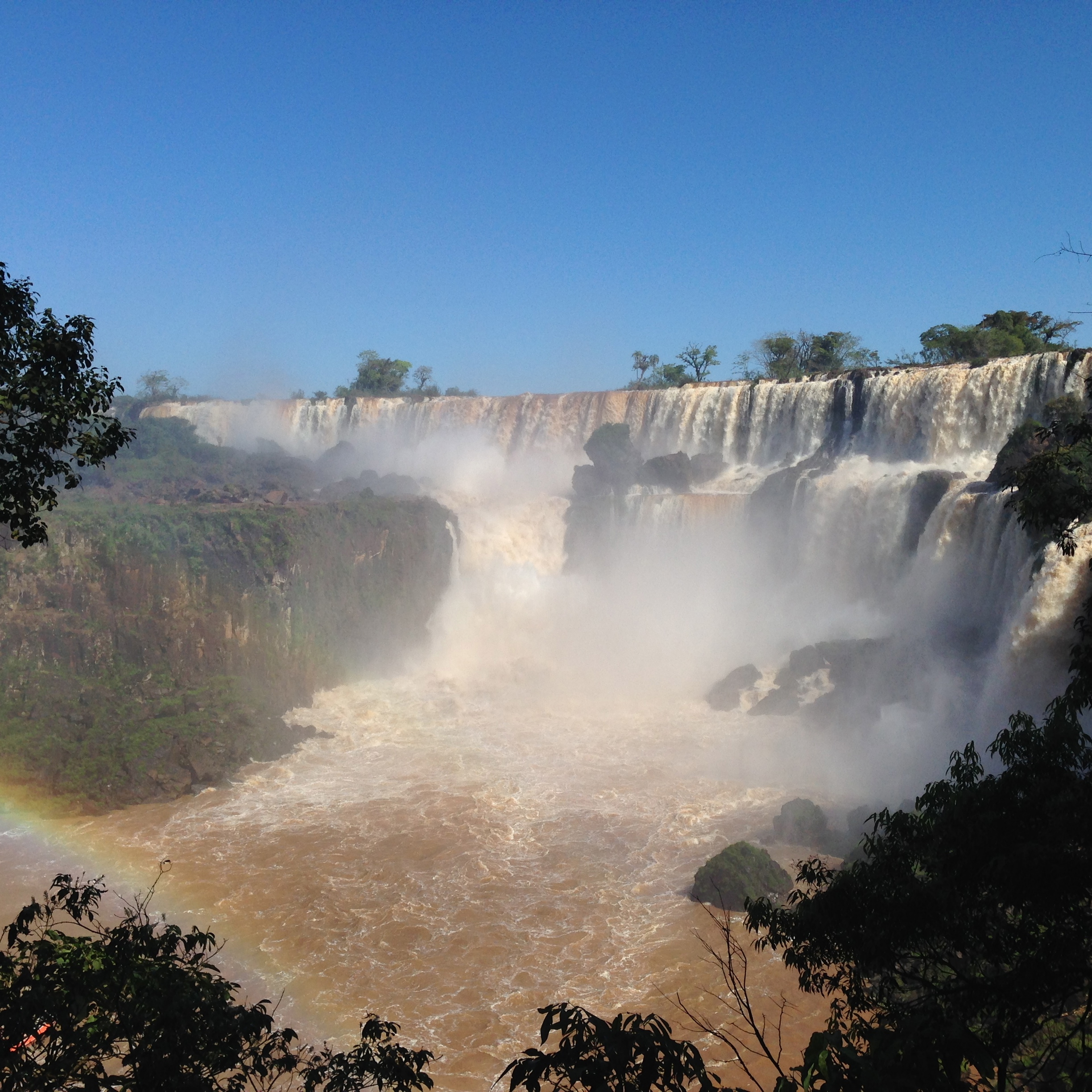 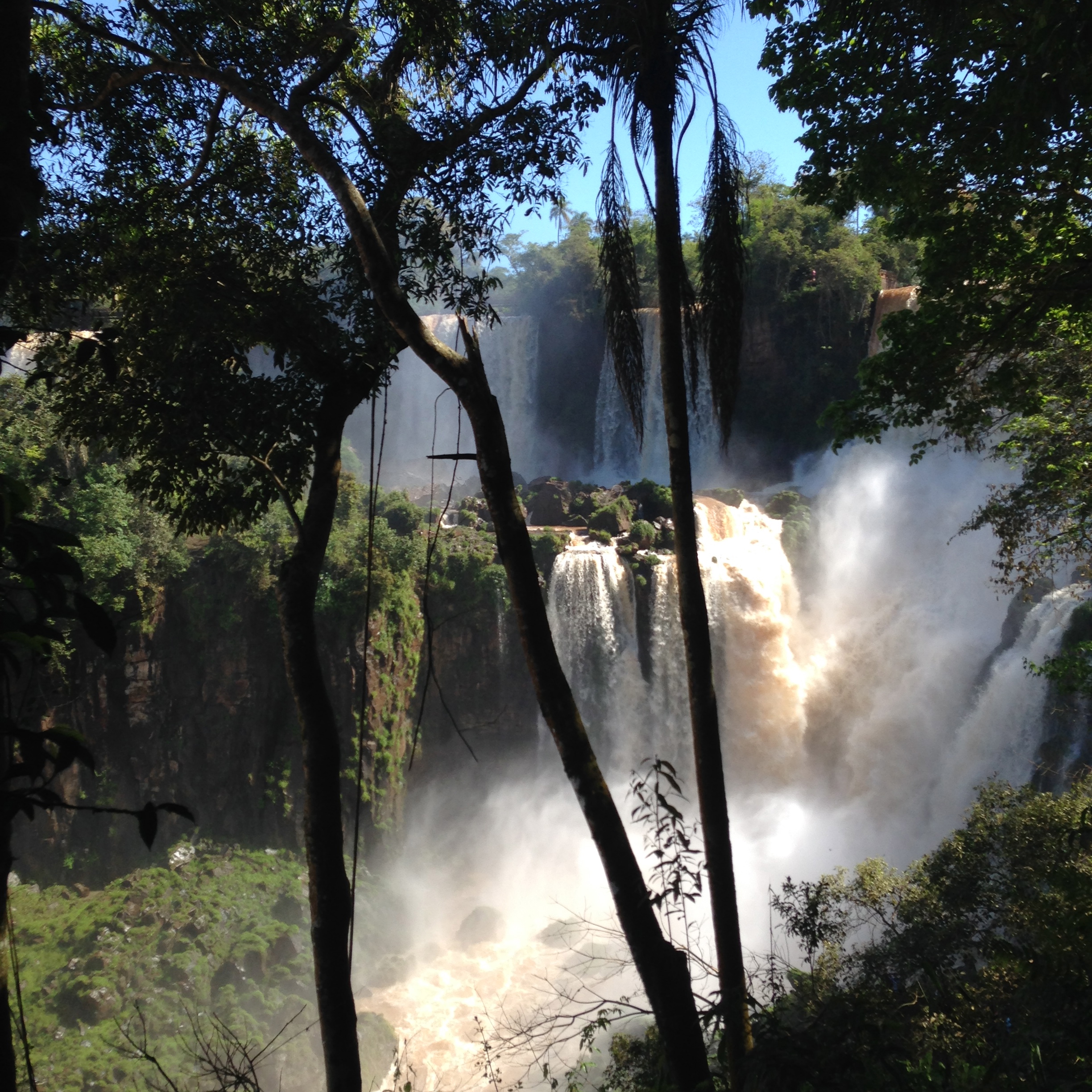 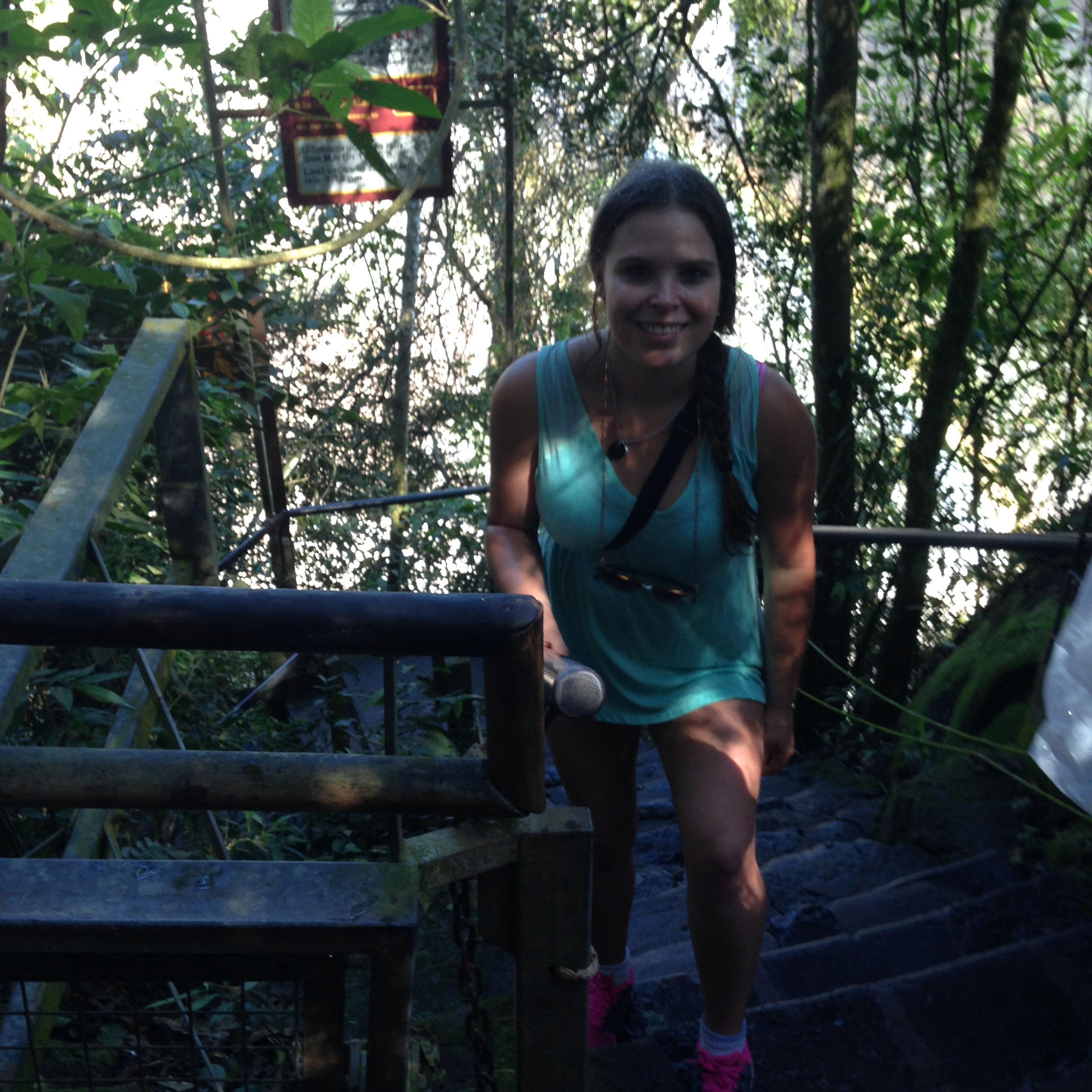 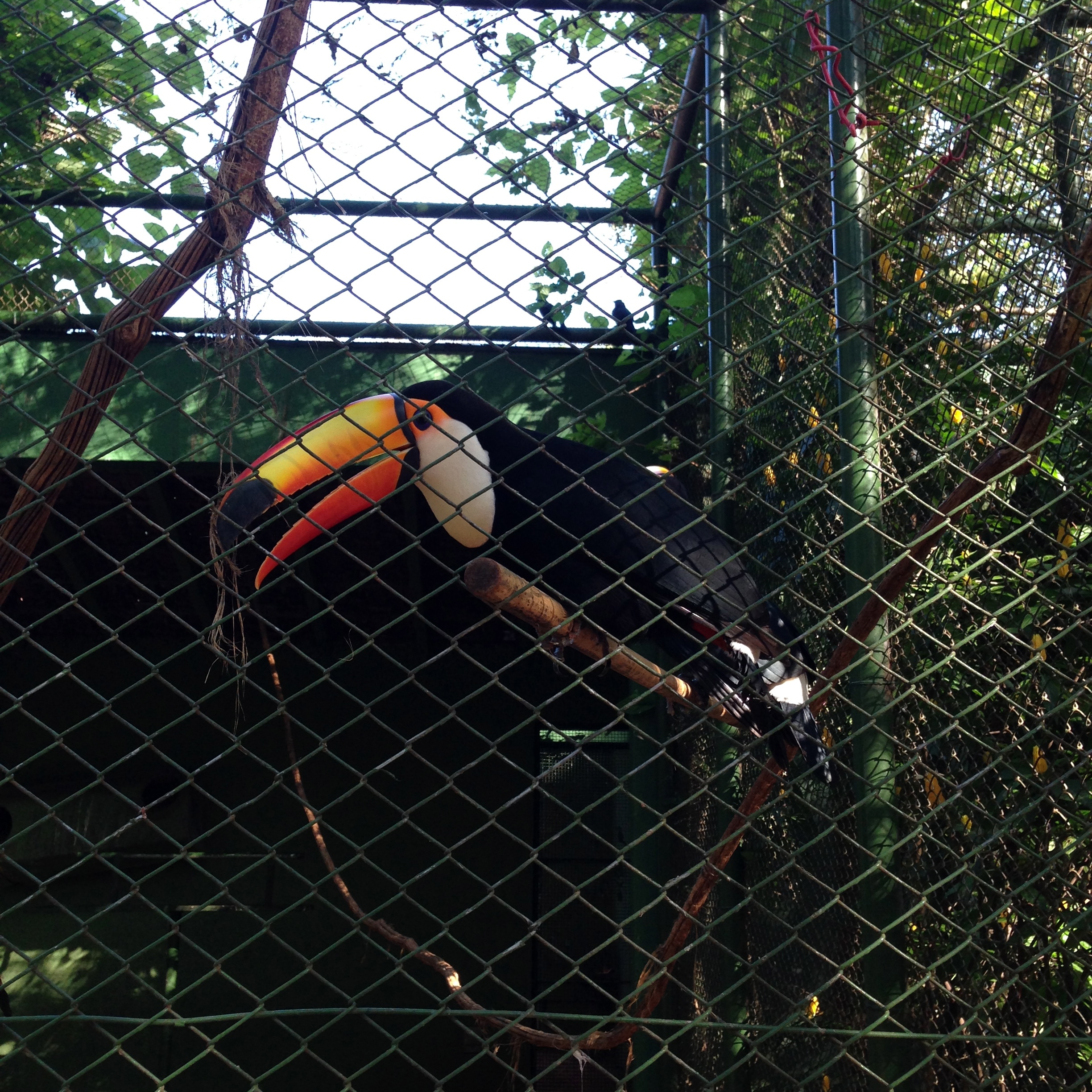 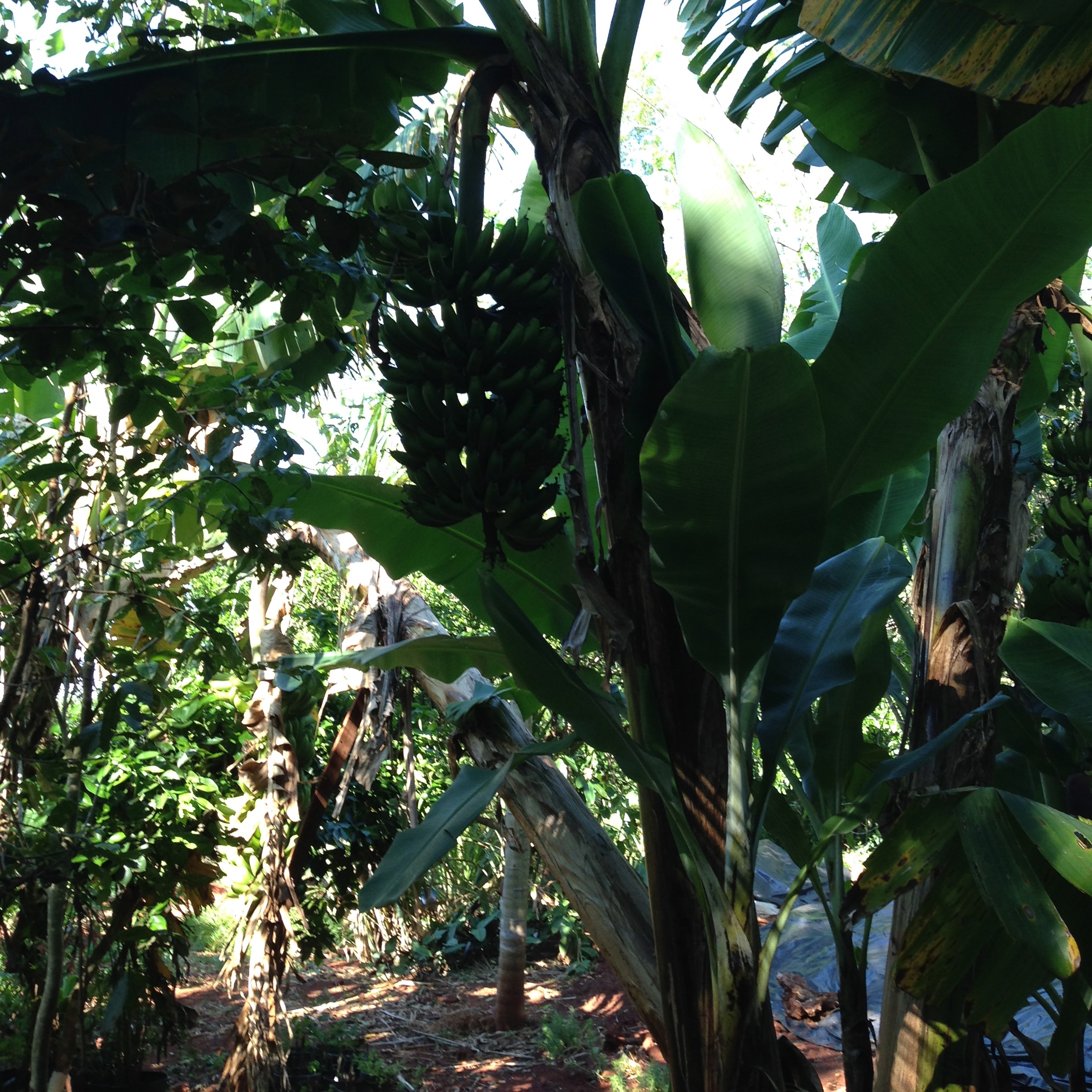 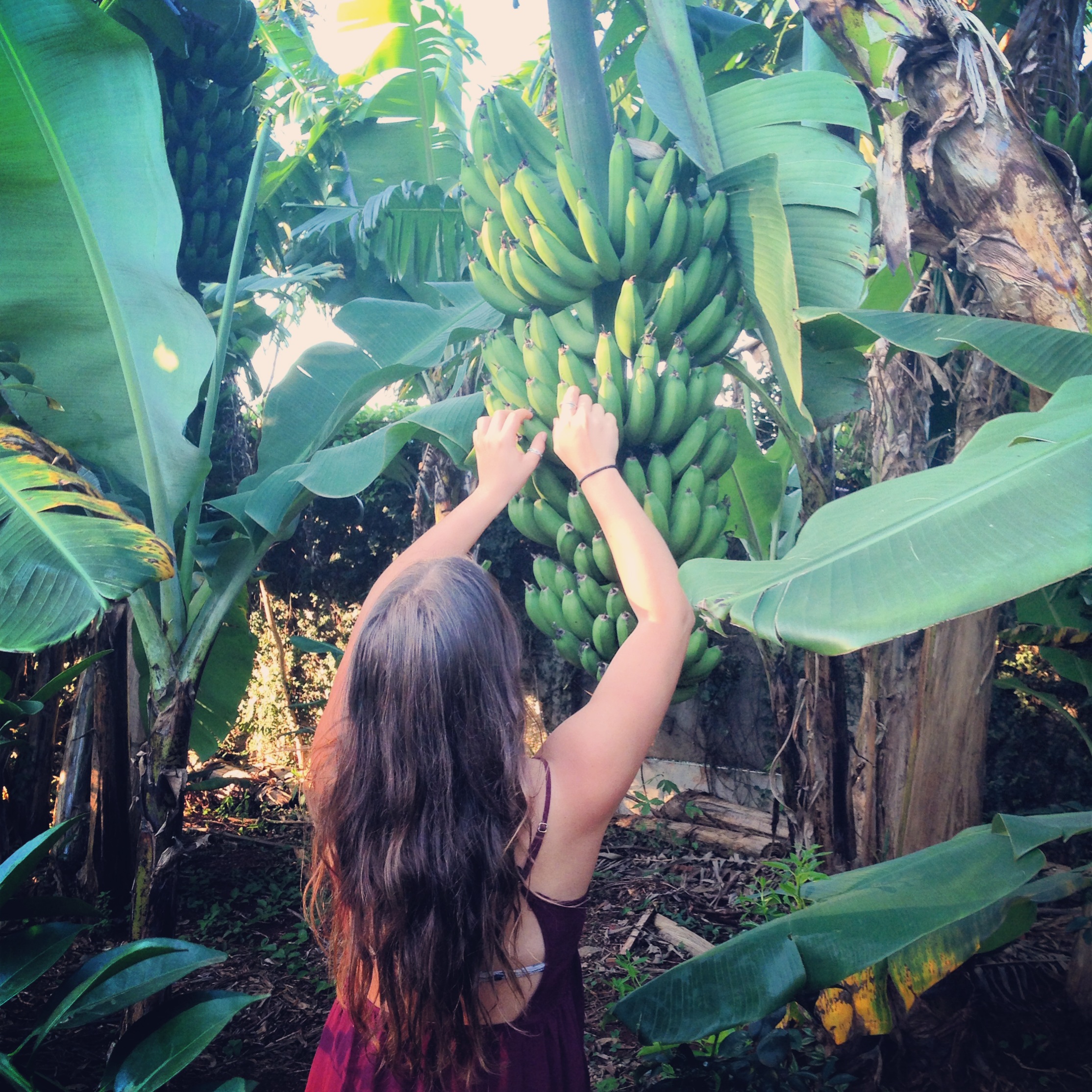 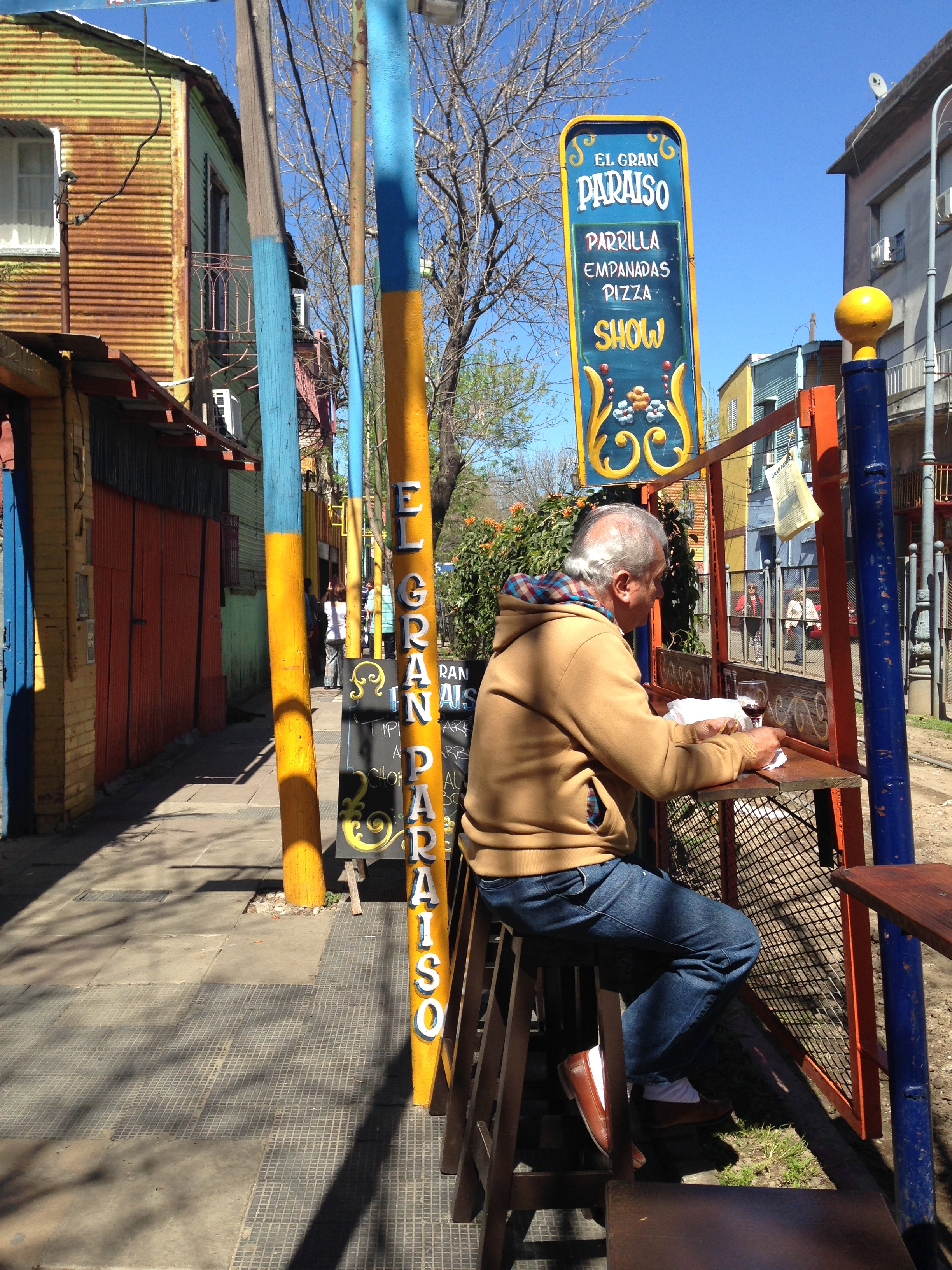 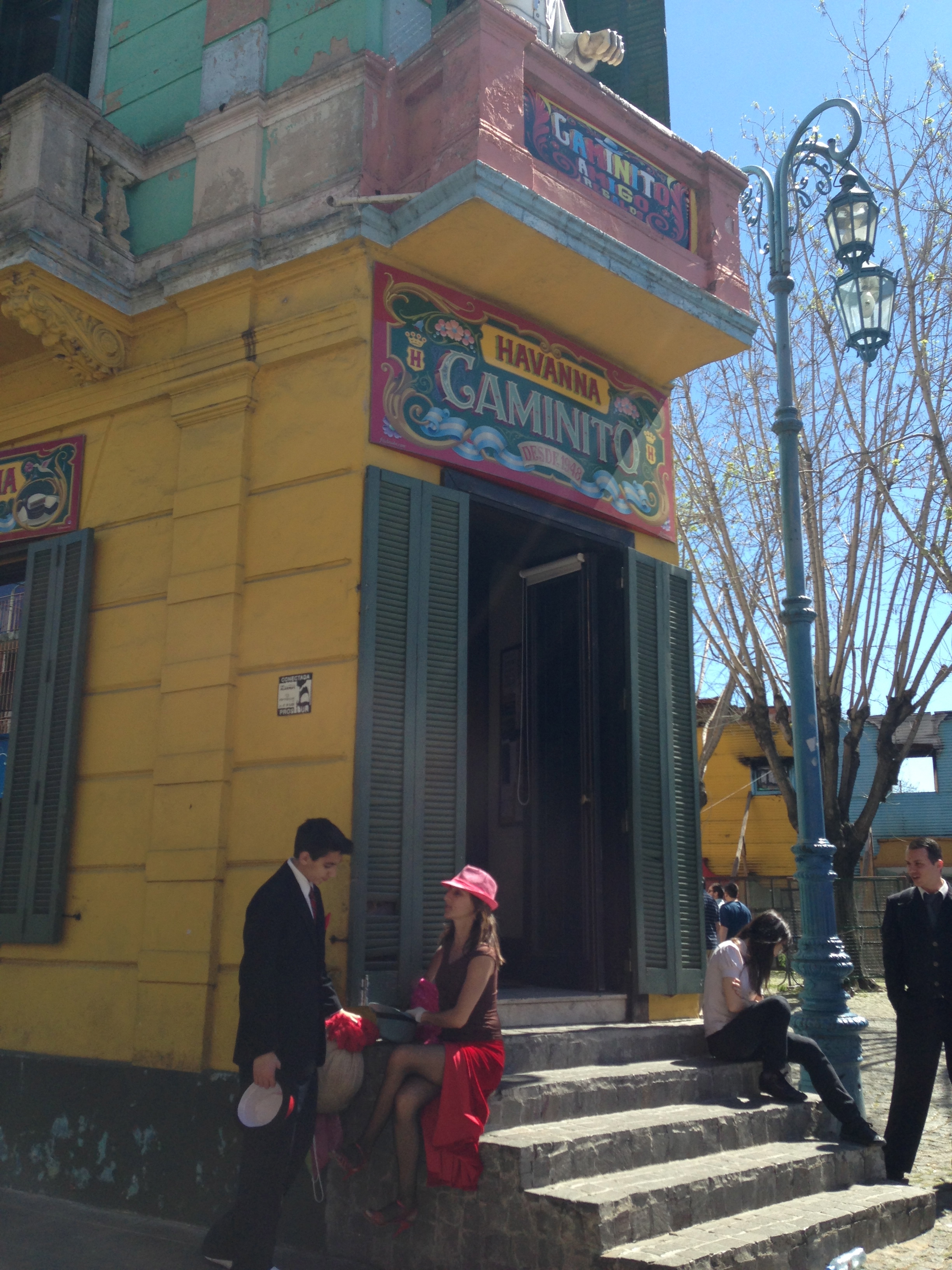 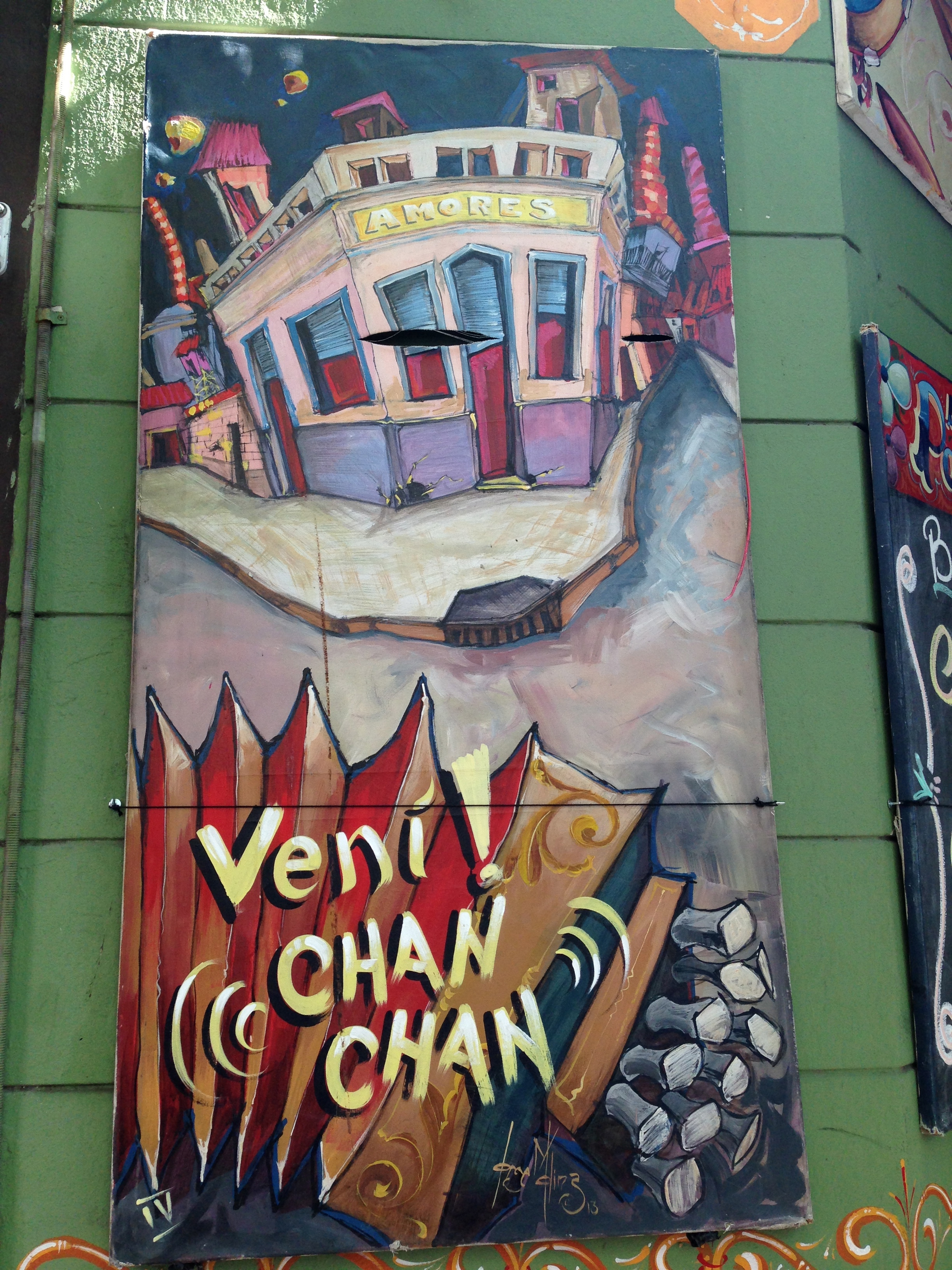 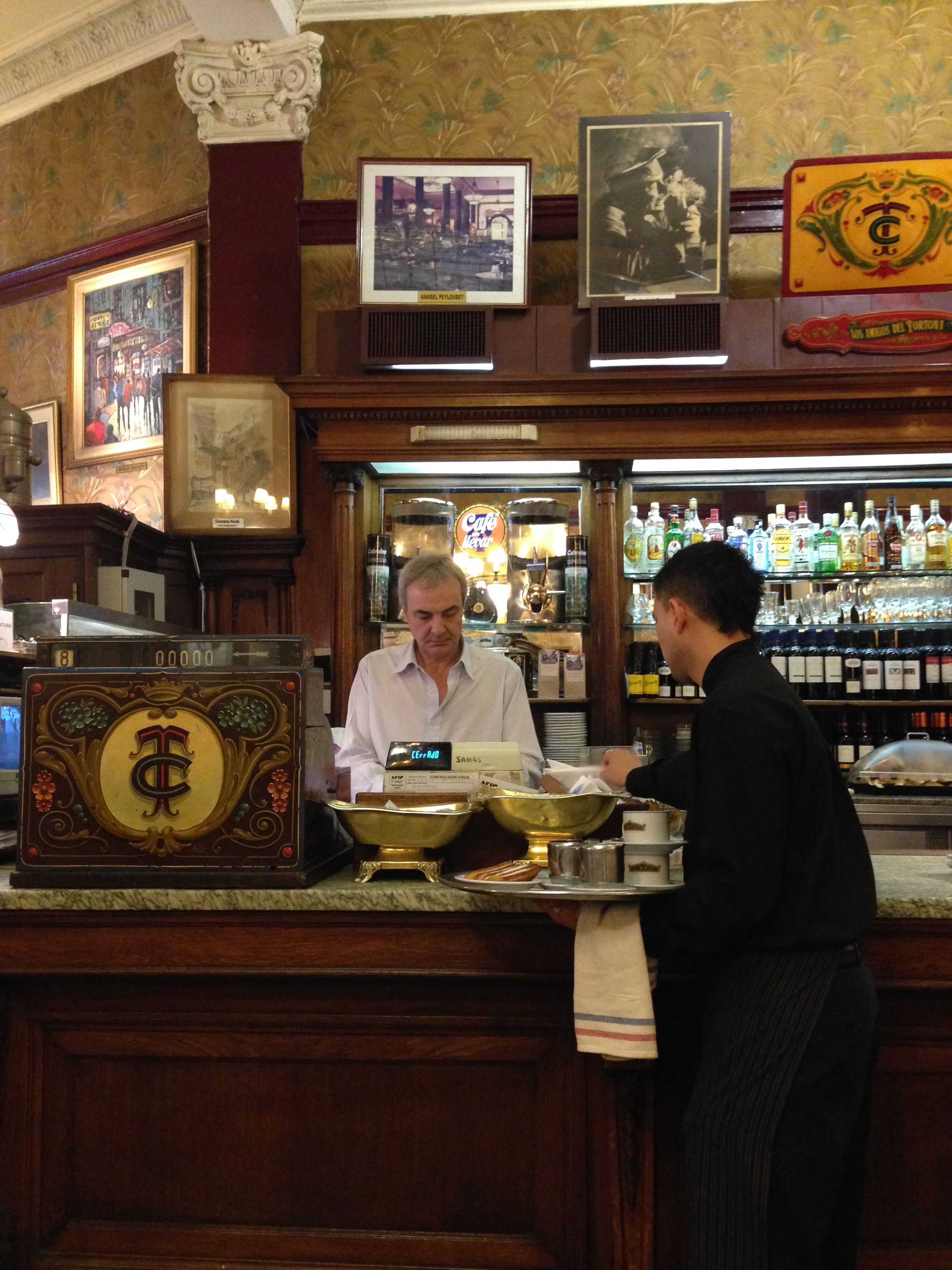 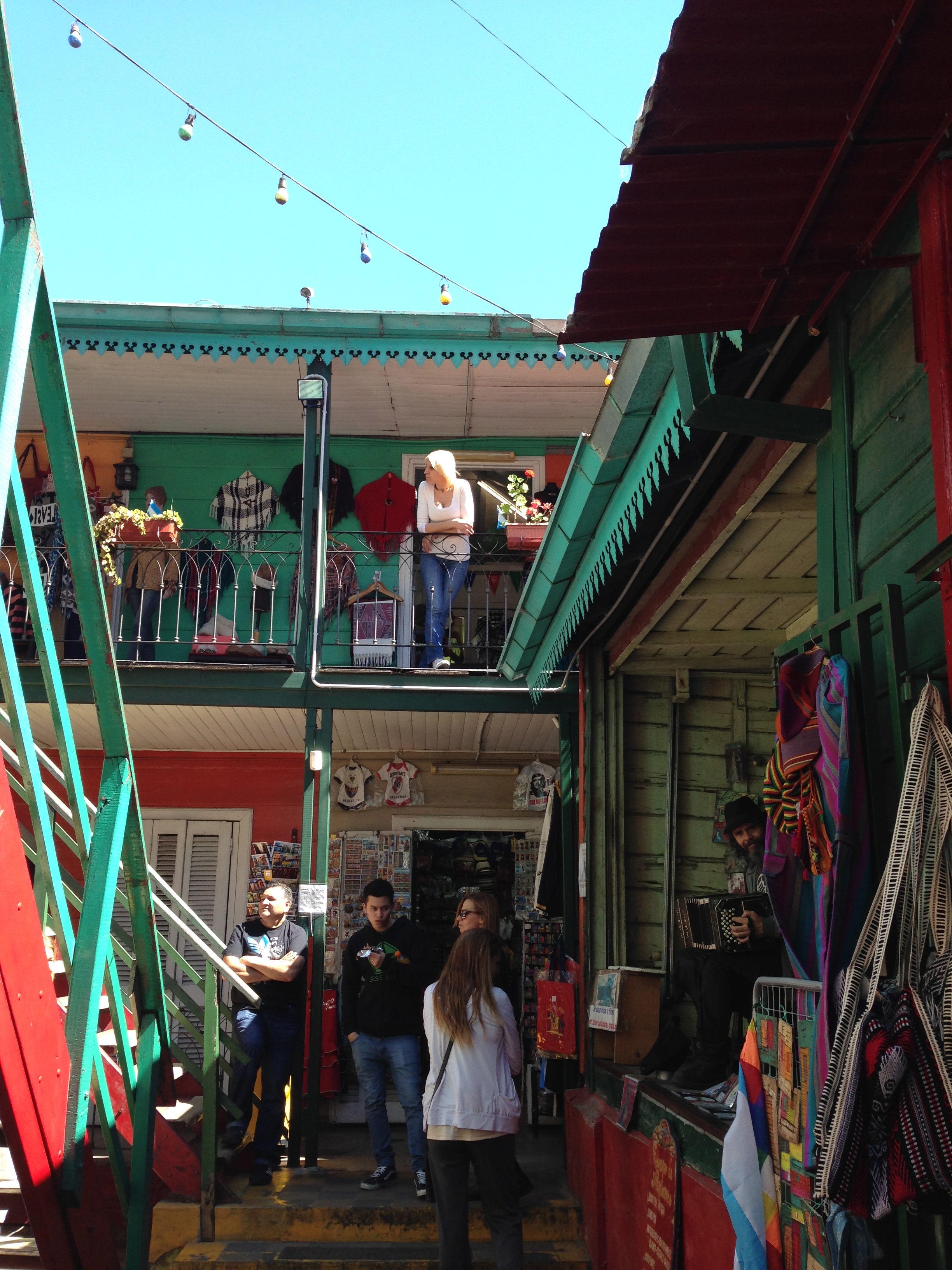 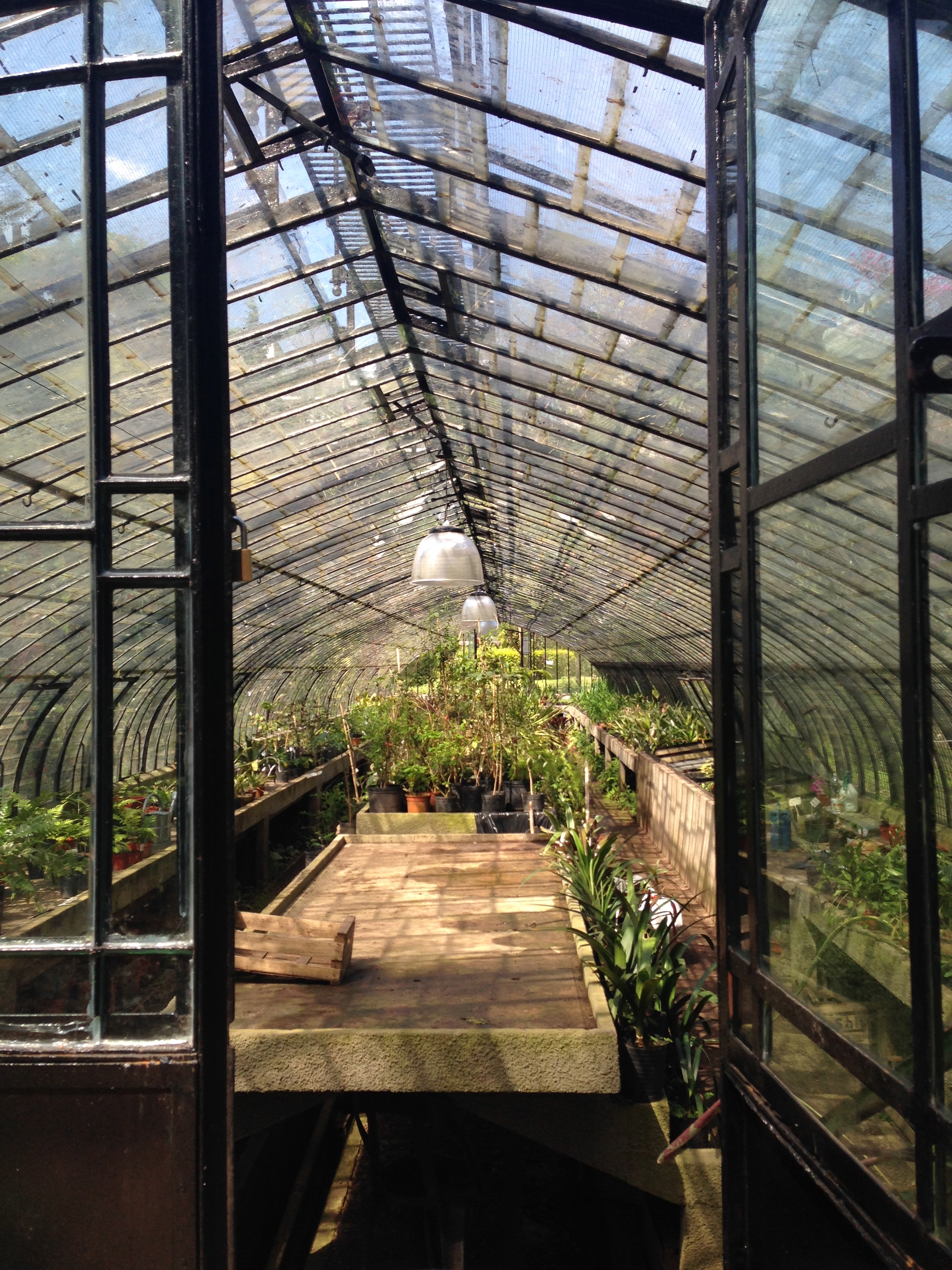 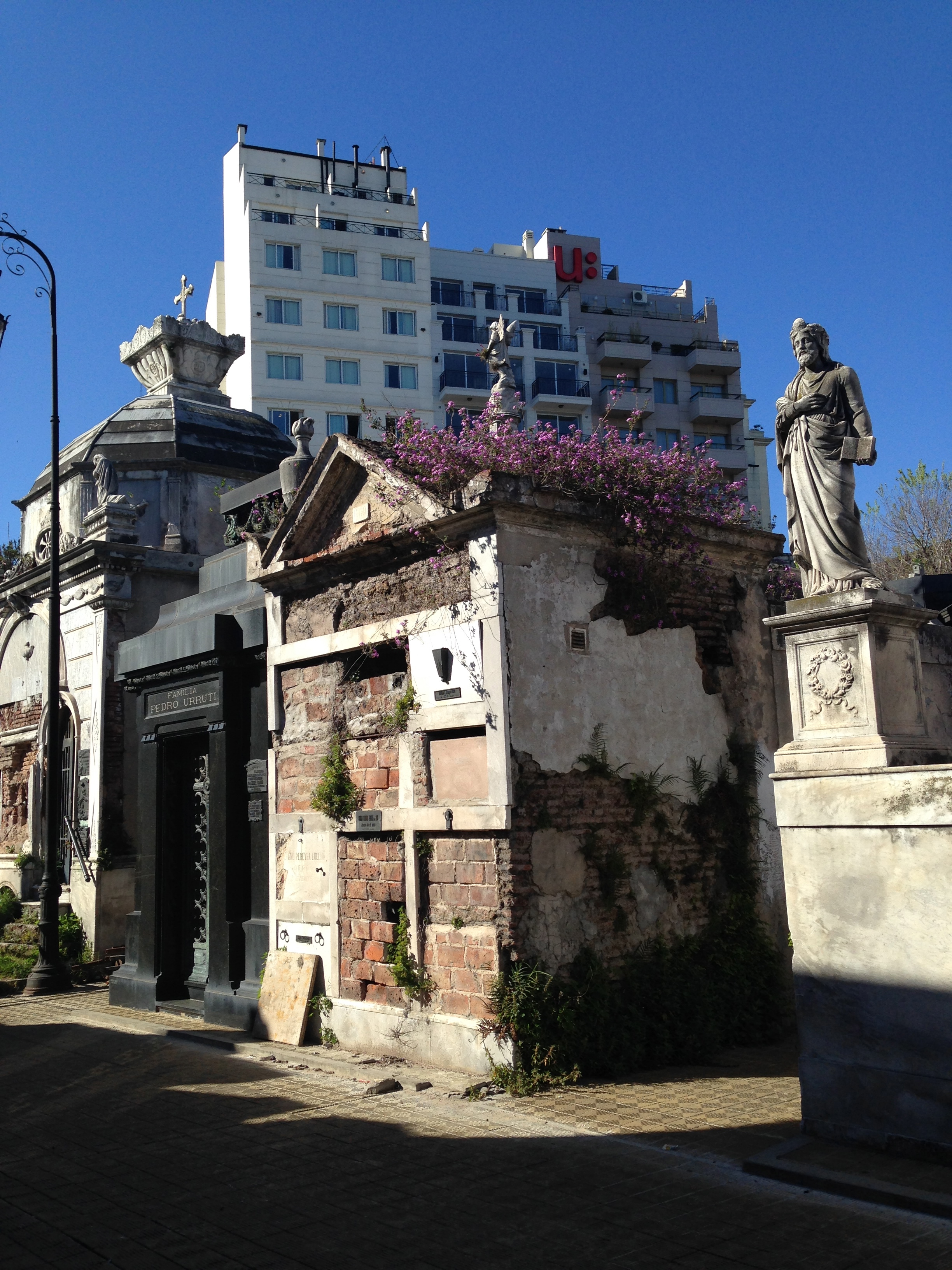 While most of us senselessly survived the notorious heat wave grooving to the hottest 100 in our kiddie pools, for some, the summer that saw 2013 ombré into what is now 2014, was a whole lot more experiential, and dare … END_OF_DOCUMENT_TOKEN_TO_BE_REPLACED