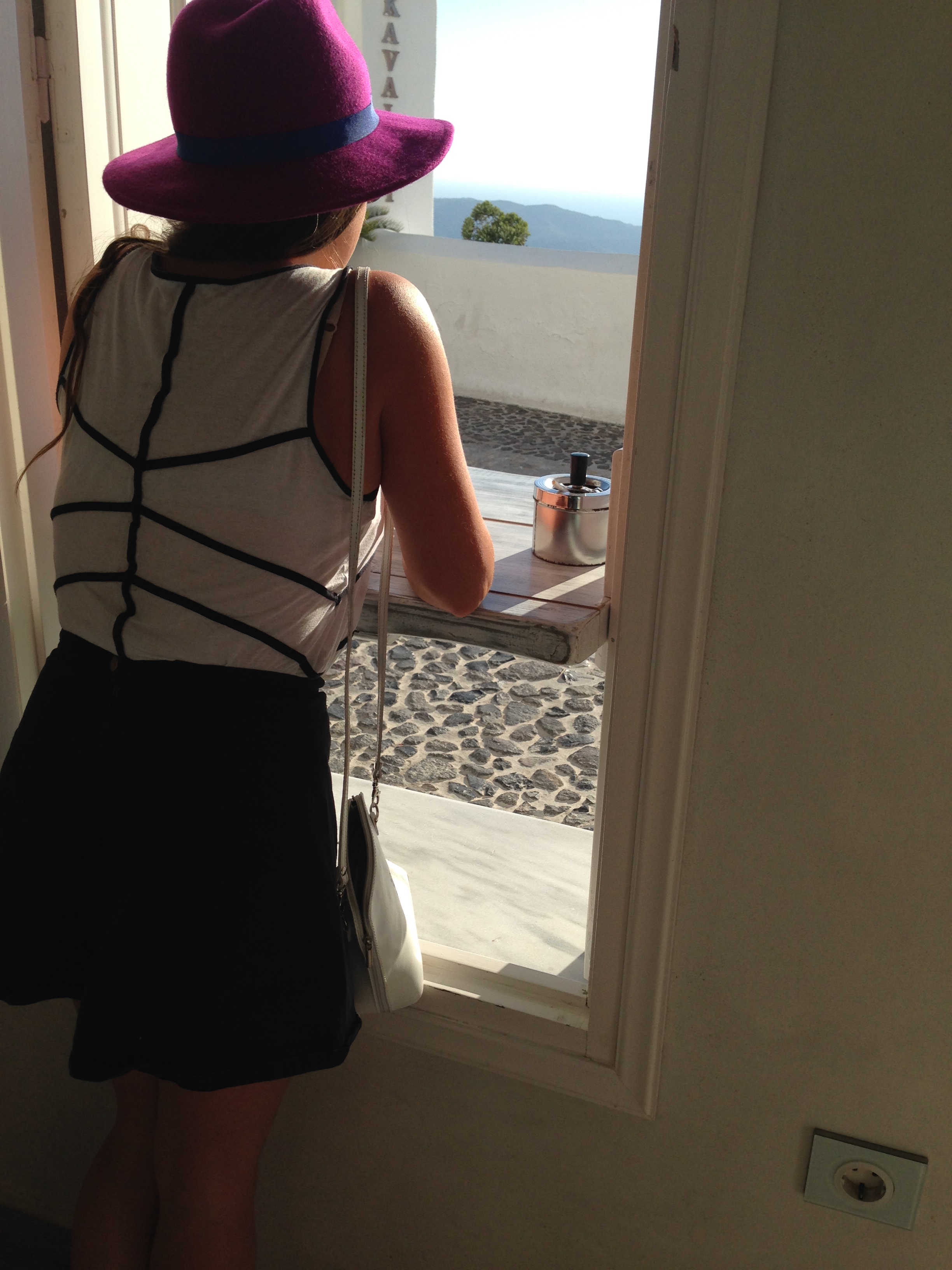 There was plate smashing, ‘Opa’ chanting, day parties and night crawls. Digestive Sambuca gulps, seafood and moussaka. There were sapphirical waters and dramatic cliffs. Red beaches and black coasts, 20 bed dorms and dual level private condos.There was delectable Greek yoghurt and even more delightful, Grecian weddings atop The Santorini caldera. There were stunning dinner views amidst the Colgate white buildings, and even better gyros picnics against a majestic sunset.

But the quintessential Greek experience – or the Gyros Complex, as we have coined it – was not complete without  Herculean party efforts to match the mythology that surrounds these Cycladic lands.

We danced bar top in Mykonos, established a beach party in ‘quiet’ Paros, took over the most famous public viewing spot for our picnic in Santorini and walked home in the daylight of an Ios Tuesday morning. All this couldn’t have been better if not suffixed with the company of a Busabout group which, within a little over a week has become part of an extended family with idealistic, and beautiful Greek roots.

We came, and we definitely conquered.

As I write this, we are mid ferry on our way back to Athens, where it all began. Our Greek Island life is over and everyone is catching up on the sleep they have neglected in spite of the legendary Ios party scene.

When we dock, all 43 of us will shoot off like fireworks in our own directions, but the memories we have made, shared (and forgotten) over the past 10 days will unit us forever.

I’ll always remember how I met you in the Summer. 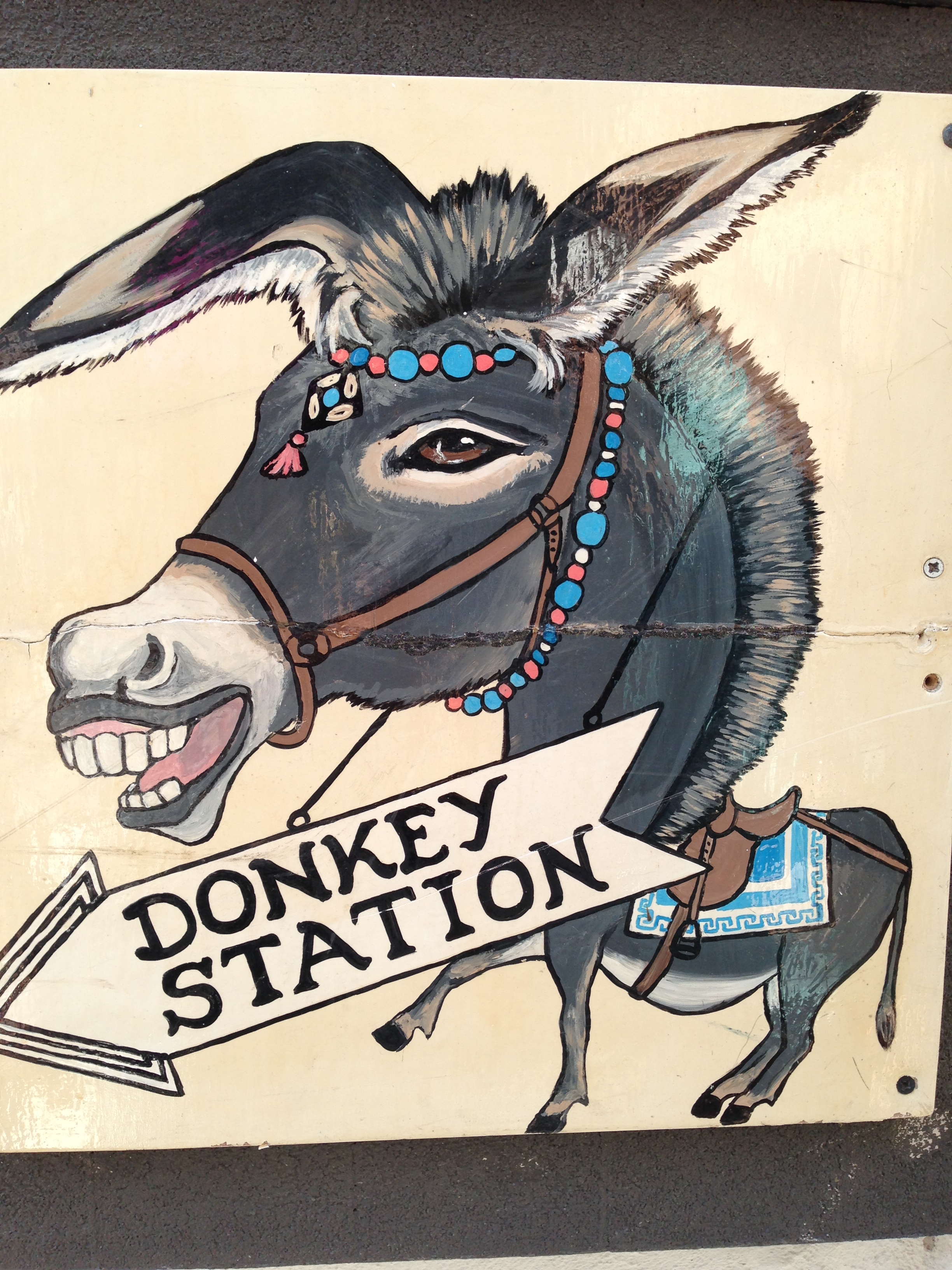 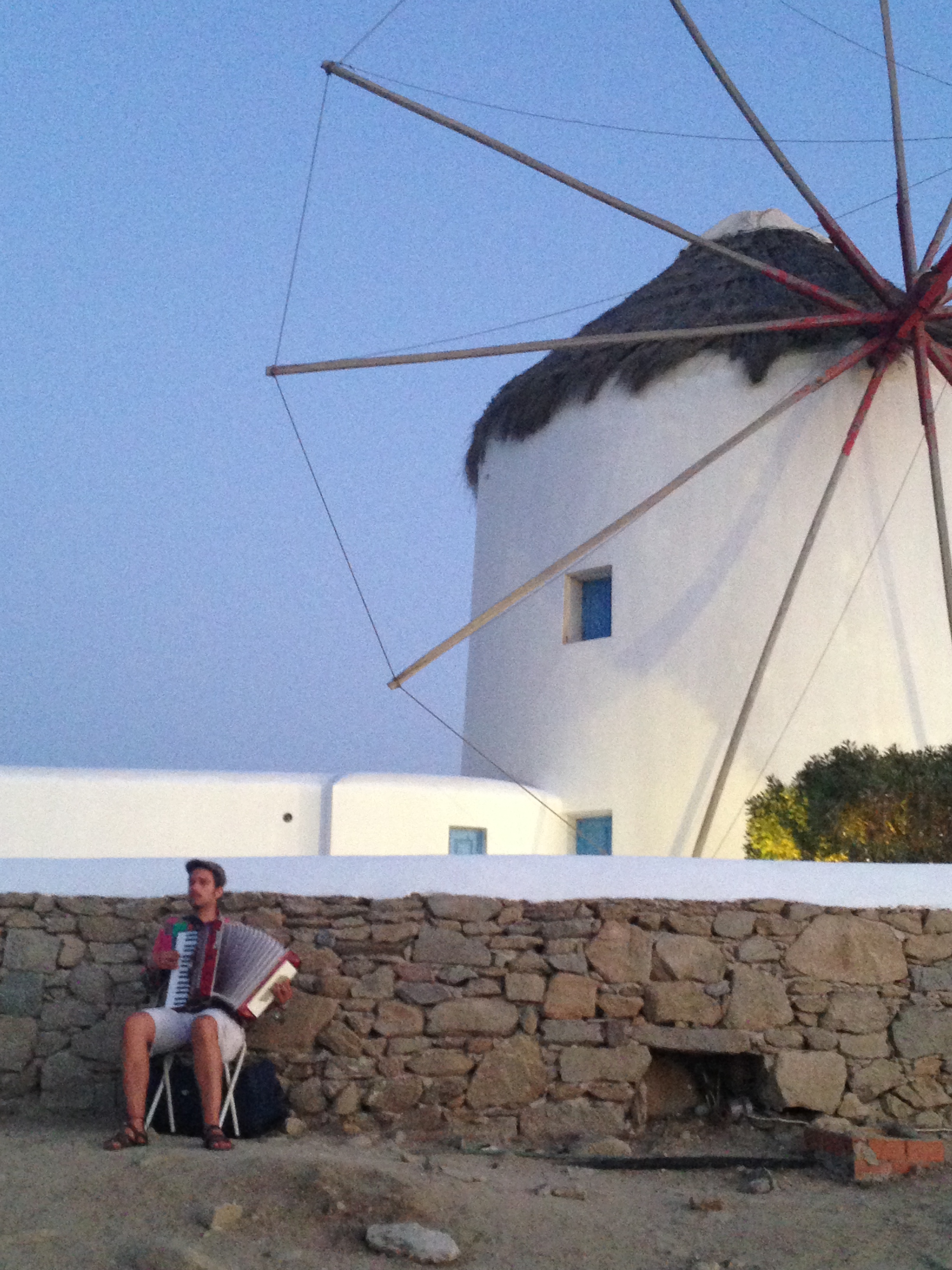 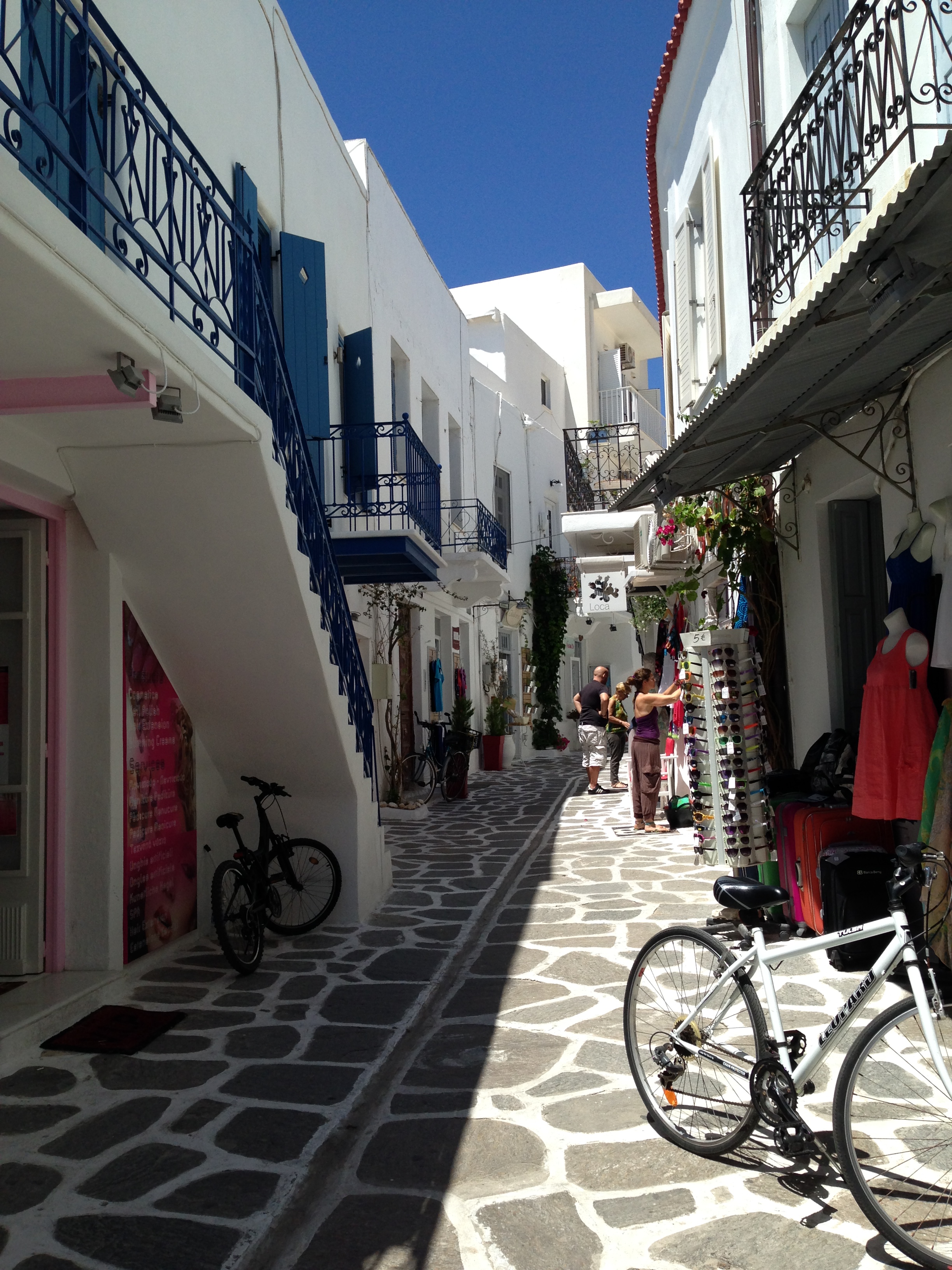 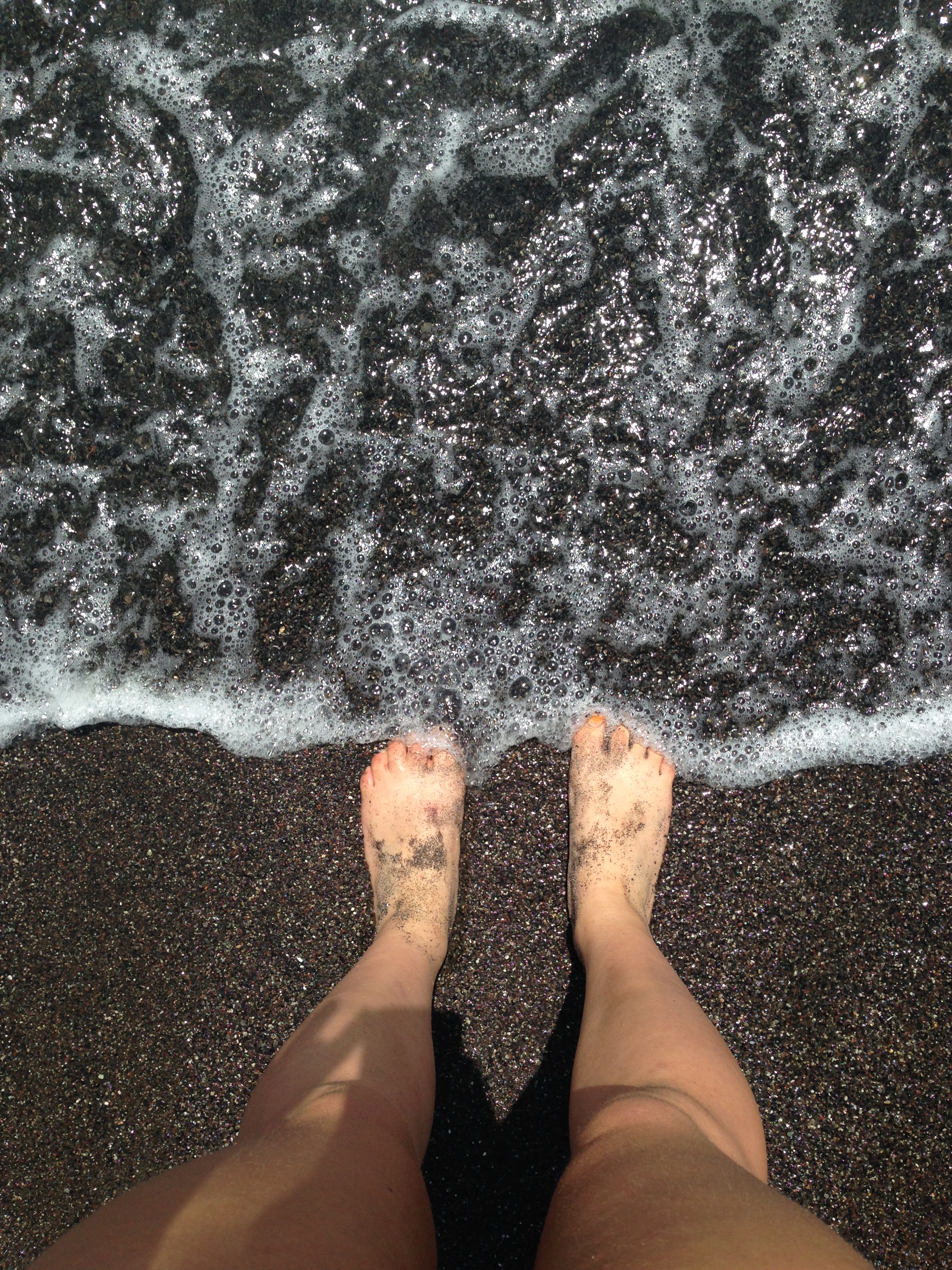 Once you go black.. 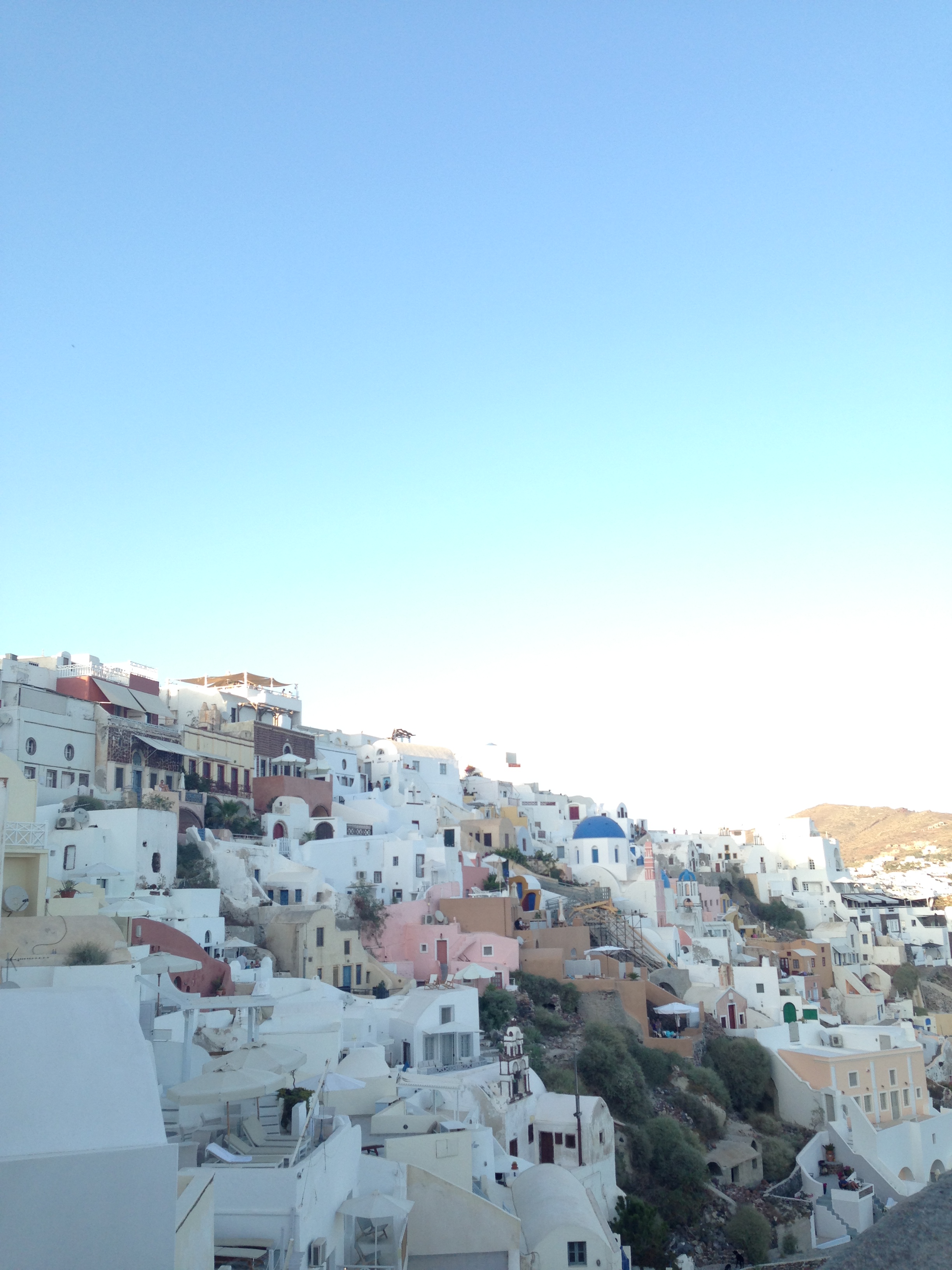 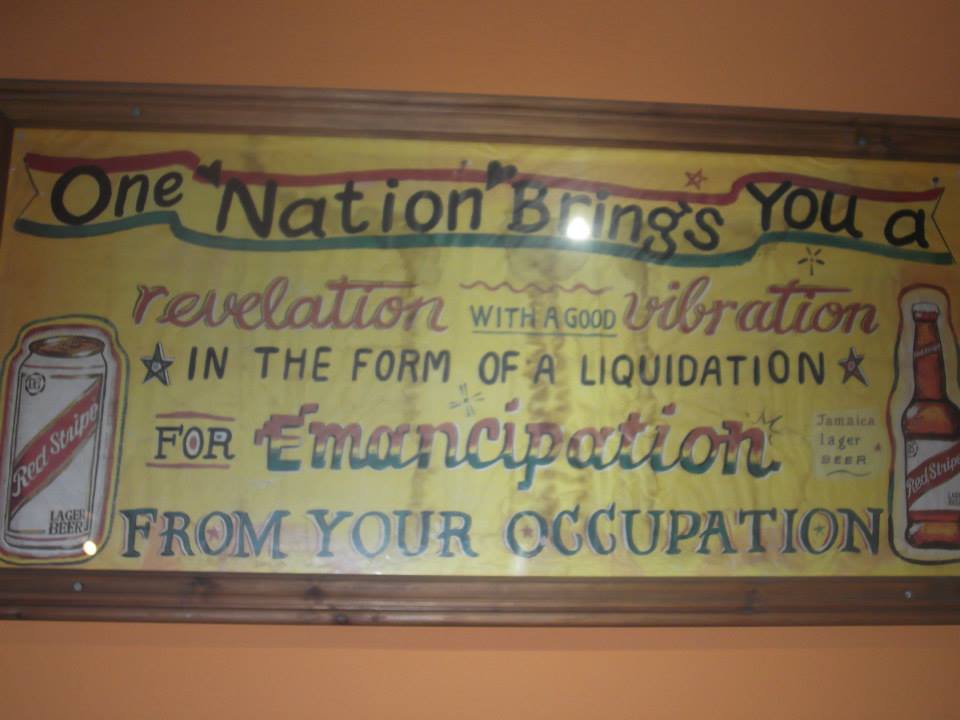 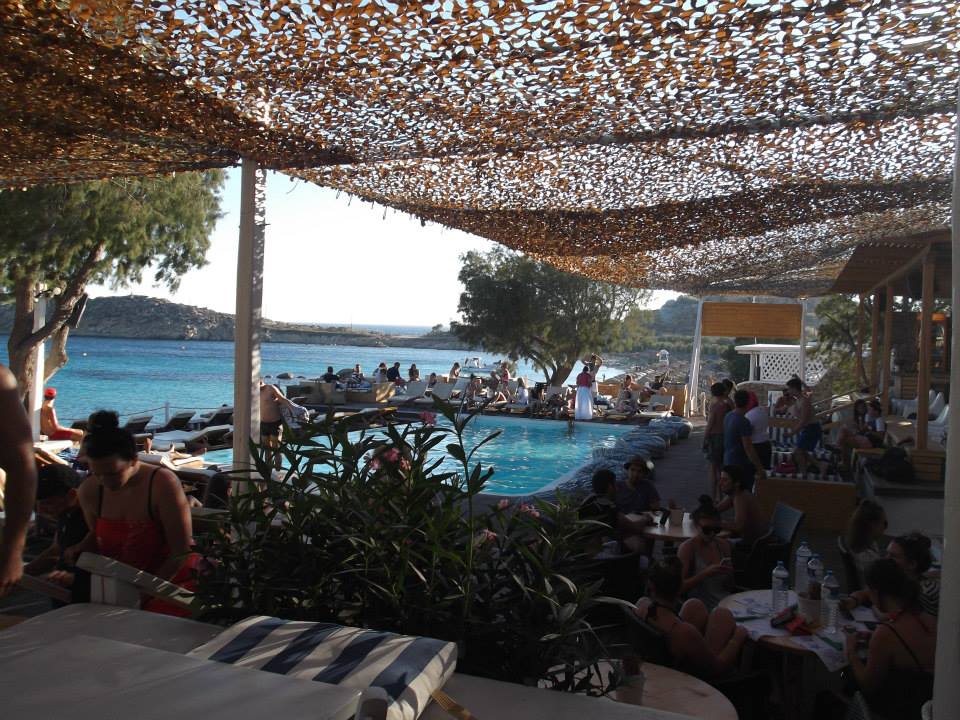 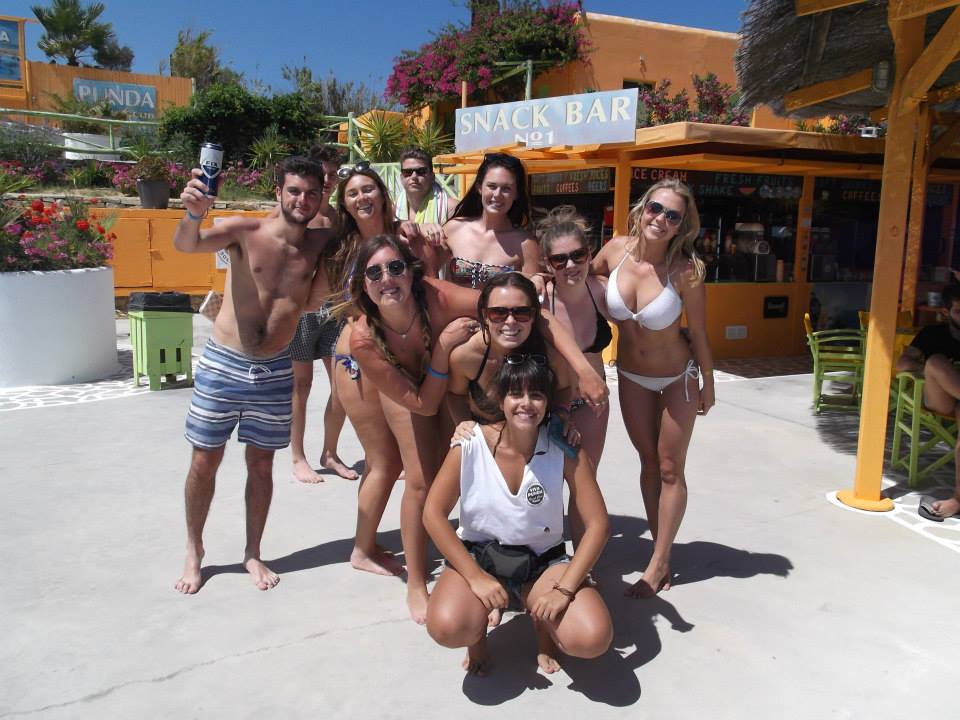 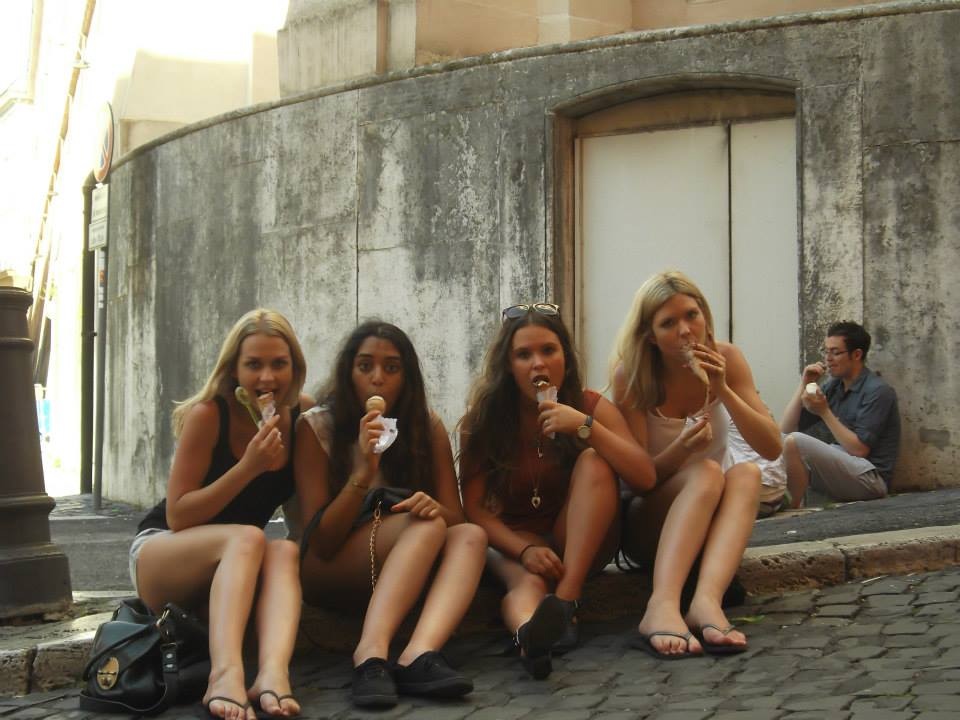 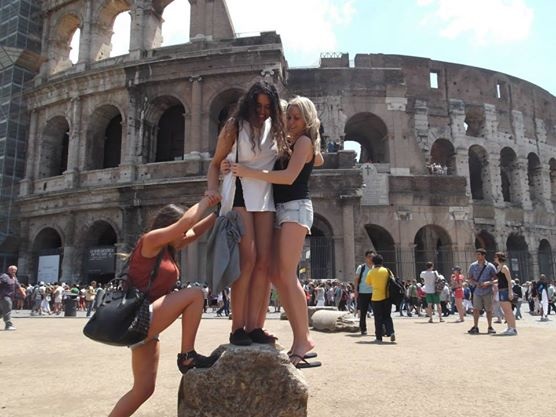 There’s something about leading a hectic lifestyle that makes a person effective, and I once heard that “if you want something done, give it to a busy person’. As we speak, my schedule is full to the brim with 3 jobs, … END_OF_DOCUMENT_TOKEN_TO_BE_REPLACED