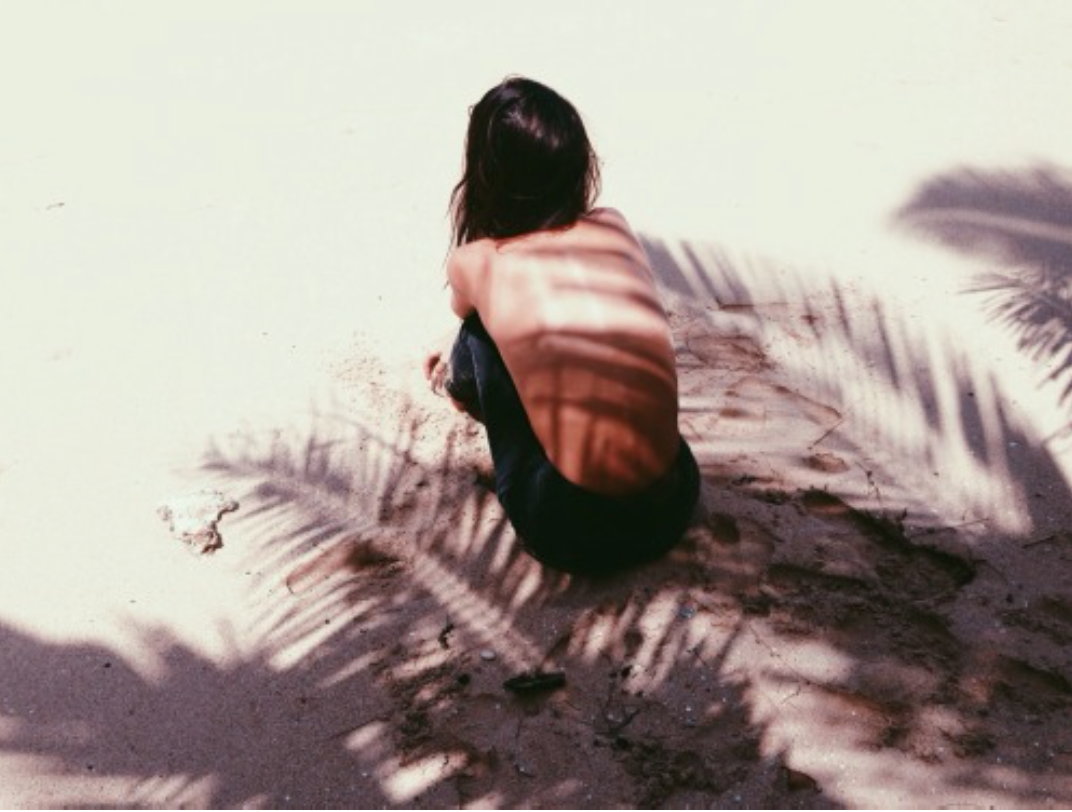 Because whenever I try to look for it, it must be determined to remain clear of my fast grasp. But when I’m not ready for it, a.k.a running late and spilling my chamomile tea all over my diary as I rush out on the way to work, in the shower halfway through my shampoo –conditioner procedure, or eating cold pizza after a night on the boogie – THAT is when the inspiration comes.

I swear it watches me – kind of like the secret admirer I never had – waiting to pounce and present itself in the precise moment when I’m un-equipped to handle it.

Because mid-shower-song belt out, burnt tongue tea drinking in a hurry or cold pizza hoarding, I am in no state to whip out my favourite ball-point pen and Kikki K journal to start giving the voice inside my head the opportunity to speak louder. Although being the recipient of a slice of inspiration is pretty damn cool, it’s incessantly inconvenient.

Because in my pen and bookless state, an inspired thought realizes it is not invited to my party, and quickly rushes off, saying as it does, ‘laters babe, you had your chance’.

There’s always a little cat fight between us, I mean it could have come on Tuesday afternoon when I was sitting on the train with nothing better to do than ponder life – but no insight was found then, nope. Just the annoying sound of an Asian child who clearly wanted the lollipop from his Mum. With that, the inspiration wanders off, slightly sulkily and I feel bad for like a millisecond. Then I get over it – I guess I’ll never really know what I missed.

What’s a scary thought though, is the fact that the nature of terrible timing isn’t going to stop any time soon, if ever. There’s never going to be a perfect moment, sunset or picnic spot at which to write. There’s always going to be a phone that rings, a relentless craving for dark chocolate and a supremely distracting new song to keep me from doing the stuff I know I should –specifically, I mean milking the inspiration that comes to poke me whenever it feels like it.

So what will I do then? Because I’m never going to stop being busy, catchy songs are never going to stop pouring from my tone-deaf self, and I will probably always get distracted by an invitation to go for a bike ride to the market on my new Papillionaire bike.

Life is bursting with sparkly, flashy things, and for those of us with shiny-object syndrome, it’s a little overwhelming to live in a world where everything is just so damn cool, interesting and exciting.

Surely living each day in such, utter awe shouldn’t be something to apologise for – I’m almost certain that this sort of sunshine perspective is something 90% of the world crave and try to attain.

But as I’ve found, it comes at a cost.

There’s a consequence for wanderlust. There’s a trade off between chasing the sun and halting to watch the sunset.

Which one is better you ask? Whichever one you choose.

Just like the inspired thought, the aha moment and fleeting smile that slides unpresumptiously across your face for no particular reason on a lazy, sunny Sunday – these amazing moments of true inspiration are endless.

So write when you can even though everyday you’re learning something cool, capture moments in your mind even though you’ll only post to Instagram once per week, and continue to have the ‘best night ever’ every weekend.

You’ll write in your diary when you can, and you’ll print off those pictures at K-Mart next time Mum goes in to buy washing powder on special.

You’re in no hurry to do anything – just chill out, roll with it and go with the flow.

Things will happen when they happen, in the meantime just enjoy it and know that one day you’ll know what you need to do with the inspiration, memories and pictures of this beautiful life.

One thought on “Inspired Struggle Town.”